March 26, 2012 will truly be a memorable day! Less than 2 hours after our visit of the famous VOLT and Ampera assembly plant (Hamtramck), we (François and myself)  had the chance to meet Mr. Selim Bingol, GM’s Vice-President Global Communications  at GM’s Head Office (GM Renaissance Center). I wanted to meet him to thank him in person because he helped us to get a guided tour of the plant.
Mr. Bingol is the spokesperson for GM.  He is in charge of the “BTW” GM blog which is a “social” bridge between GM and consumers. (http://www.gminthemedia.com/).  And Mr. Bingol is really listening to a simple owner of a GM car.
Mr. Bingol spent with us one full hour of his precious time!  He listened us carefully.  For those who are looking for exclusive information, you will be disappointed because Mr. Bingol is very professional!  But we were still able to get some interesting informations!
First, we discussed our incredible tour of the VOLT / AMPERA plant Hamtramck.
Then everything turned around the VOLT.  Mr. Bingol assured us that GM was fully invested to the VOLT / AMPERA and the VOLTEC platform.  They know that this technology represents thefuture of GM!  For evidence, the Cadillac s ELR will come in on time and there will be a 2.0 VOLT!  About the Cadillac ELR, I mentioned it that it’s been a long time since GM has officially talked about it… but he could not tell us more …

We also talked about the situation of Quebec and extreme rarity of the VOLT there.  Delays in delivery on an order with deposit is extremely long (more than 6 months and even 9 months!).  We explained that in Quebec, gasoline is very expensive  at around $ 5.40 per GALLON (while in the USA they “panic” with a price at the pump that oscillates around$ 4 per gallon).  We also explained that our electricity was “green”  at 98% and very affordable (less than 8 cents per kilowatt hour 24 hours)!  So that the VOLT compared to a  ICE car $ 10000 cheaper at the time of purchase has a ROI of less than 3 years for anyone traveling over 20,000 KM per year.  In addition, we explained that the provincial government offered an immediate credit t of $ 7769 for the VOLT and that this credit would decrease as early as 2013.  Therefore, we “begged” him to  increase allocations of VOLT for Quebec (currently at 300 for the calendar year 2012) to at least a thousand and focus on the provinces that have a “green” plan: Québec, Ontario and British Colombia.  I reminded him that 1000 VOLTs is only a week of production at the plant!
I also asked him what he thought about a rumour for record sales in March (2000 and more VOLT in the USA). He  laughed and he said that he “liked” this kind of rumor!
I  even proposed him that GM build a new plant in Quebec.  We have made him a brief history of Boisbriand.  I mentioned to him that the Government of Quebec had set very ambitious targets sale of electric vehicles by 2020: that 25% of new vehicles sold are electric.  I proposed the idea that a vehicle based on the VOLTEC technology Could be built in Quebec.  Then the provincial government could apply a credit of the sales tax for any electric vehicle assembled in Quebec (in addition to other programs that already applies for all electric vehicles.)  EXACTLY as do the Chinese already!  OK … my idea is  utopian, but if don’t propose something, you’re sure to get nothing!!
And, finally, I asked him about  a «feature request» for the VOLT, even if it would be offered as an option: an internal charger which supports 6.6 KW (currently, the VOLT inboard charger supports only 3.3 KW).  Since all the  public charging stations ALREADY support 6.6 KW, including those of the “CIRCUIT electric” in Quebec, it would be interesting to charge our VOLT in less than 2 hours (instead of 4 hours for the current charger)!
Thank you very much Mr. Bingol, you are a Gentlemen! 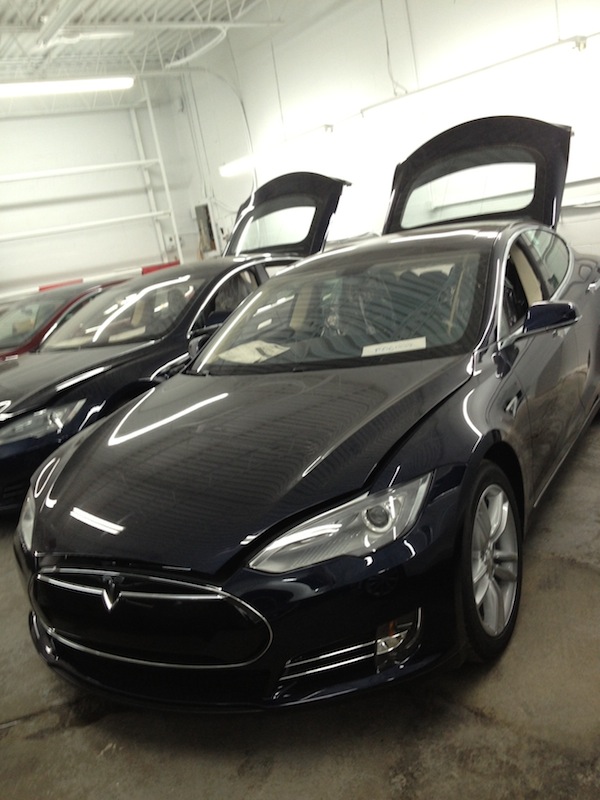 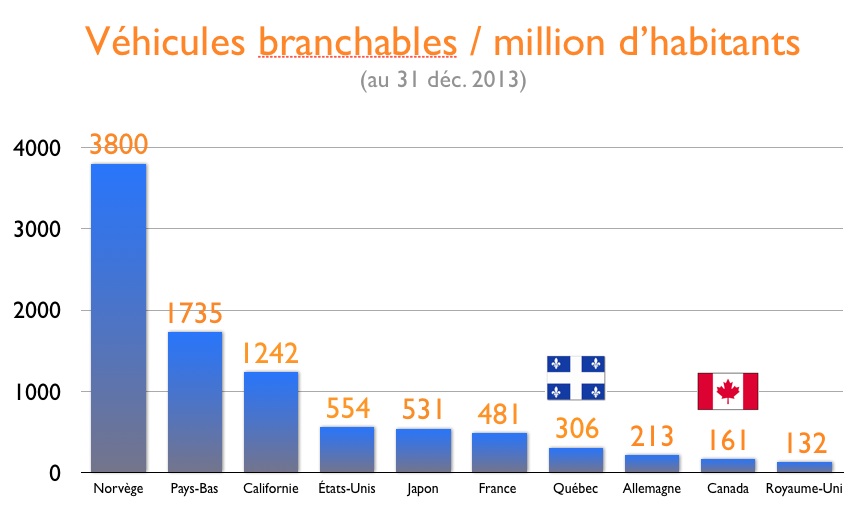 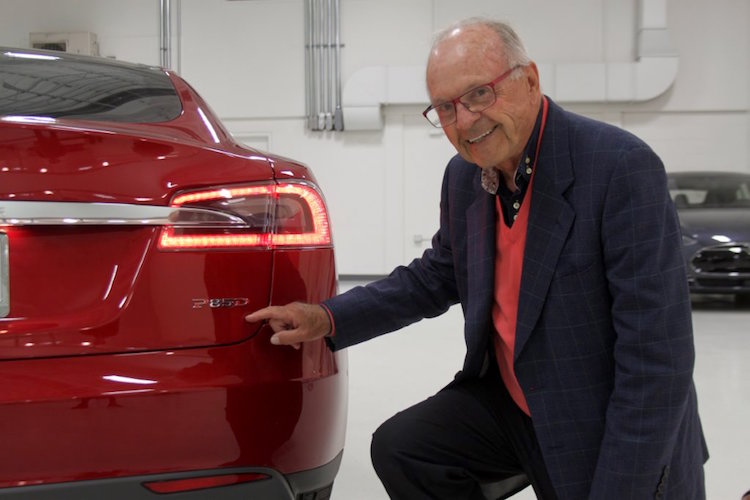 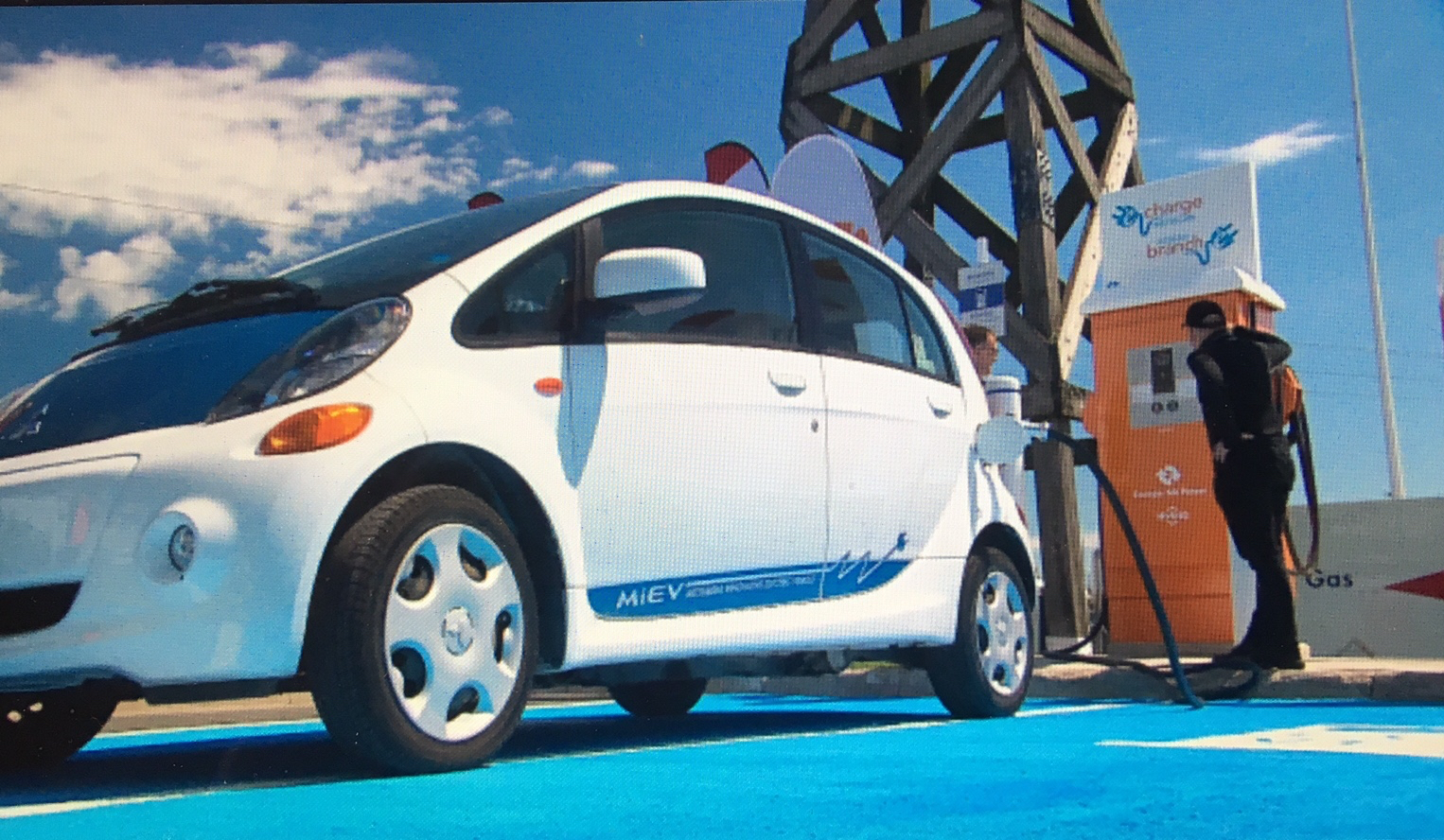 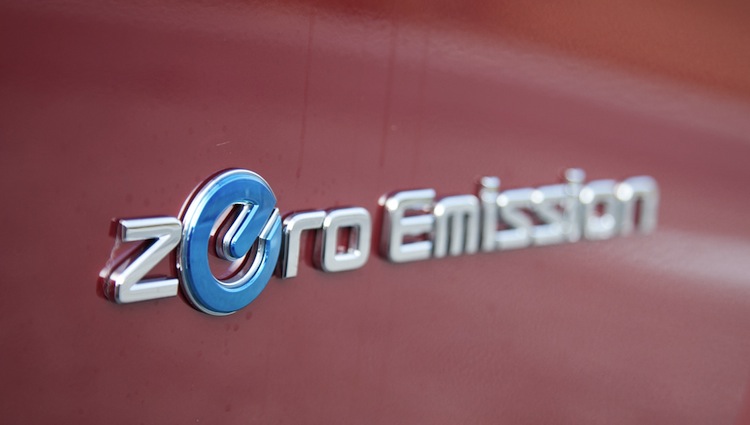 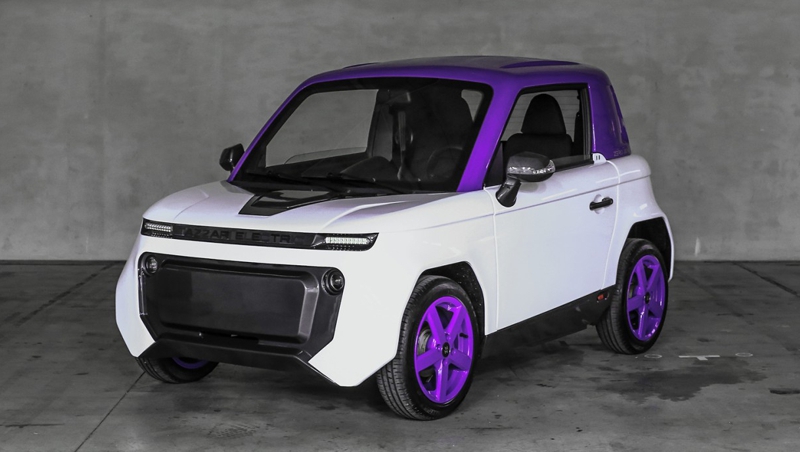